Beverley K was established by Morrie Knopp in 1999. Having grown up in South Africa, a country rich in raw materials including platinum, gold and diamonds, Morrie had a great fascination towards these materials from an early age. His father, a lawyer and established jeweler, had always been a source of inspiration to him.

From a young age, Morrie’s father instilled strong work ethic and appreciation of jewellery craftsmanship. After graduating college, Morrie served in the South African Defense Force from July 1984 to June 1986. He rose to the rank of Lieutenant during his service and was one of only three officers to receive an award for Distinguished Service in 1986. His military background served him well later in life having learned the importance of hard work, self discipline and most importantly, caring and providing for those under his sphere of influence. 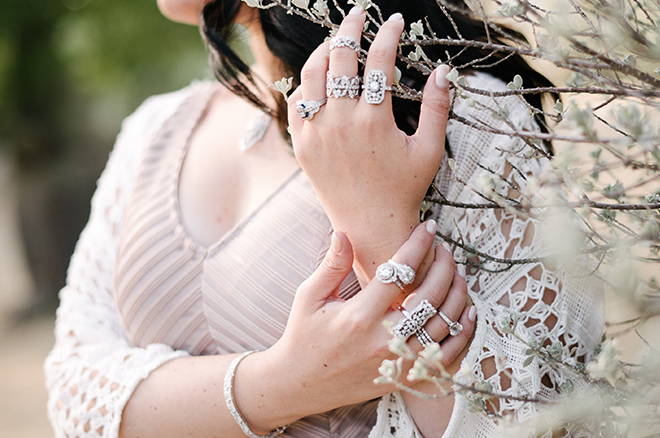 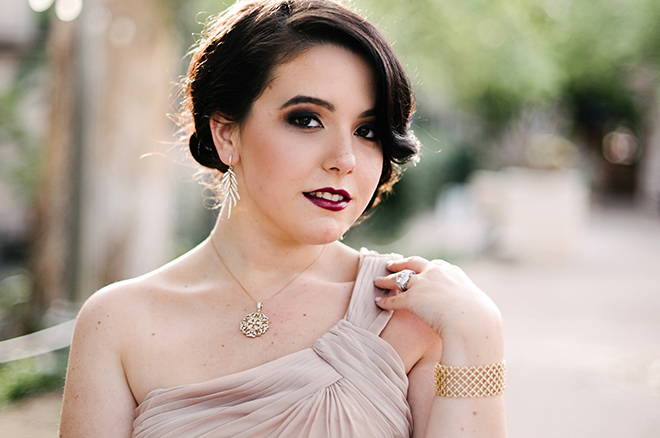 After being honorably discharged Morrie commenced his career with one of the largest jewellery companies in the southern hemisphere, which operated over 700 retail outlets throughout Southern Africa. Soon he was promoted to the head office’s purchasing department and subsequently progressed to jewellery manufacturing.

Beverley K will cater to your every desire. Because they have their own dedicated jewelers, it is possible to handle all of your special requests. If you can imagine it, Beverley K can make it. Beverley K works in 14 karat and 18 karat white, yellow or rose gold and platinum.

Visit us in Colorado Springs

Located in Historic Old Colorado City, since 1973, this location has maintained its reputation for authentic Native American jewelry, fine art, designer jewelry, bronze sculpture and home accessories. From traditional to contemporary, The Squash Blossom has something for everyone. 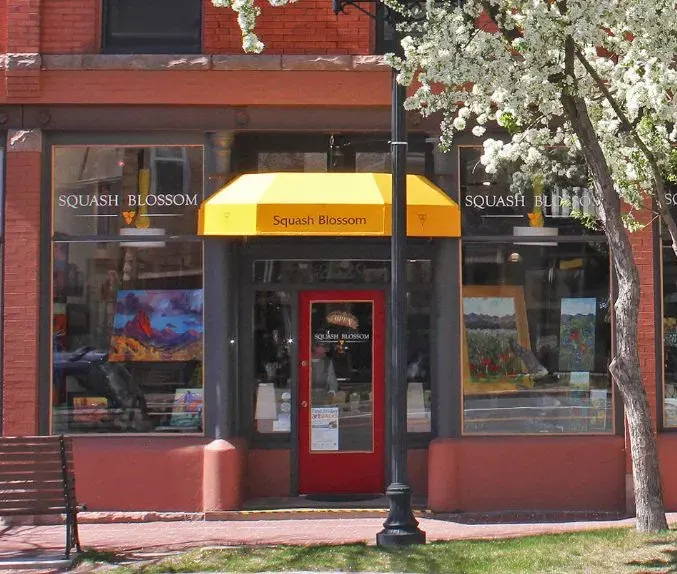