Hureau was the theme artist for the National Character and Leadership Symposium from 2001 to 2013, and painted the formal portrait of the Air Force Academy's former Superintendent, LT. General Mike Gould, in 2013. Hureau designed the current Air Force Academy display at the Colorado Springs Airport, and has also created cover illustrations for local tourism products including the "Pikes Peak by Rail" and "Georgetown Loop" videos, and "Child's Colorado" recording.

Throughout Hureau's artistic career, he has produced many commission works including the Otis House for the Academy's Commandant, and has shown his paintings and prints in art shows throughout the Pikes Peak Region and beyond. 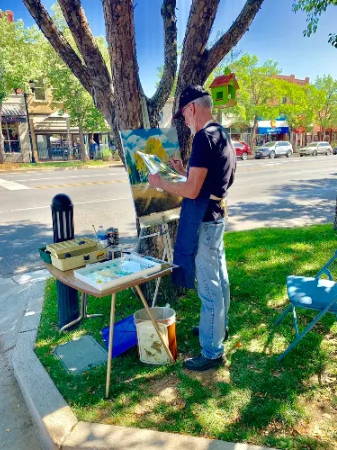 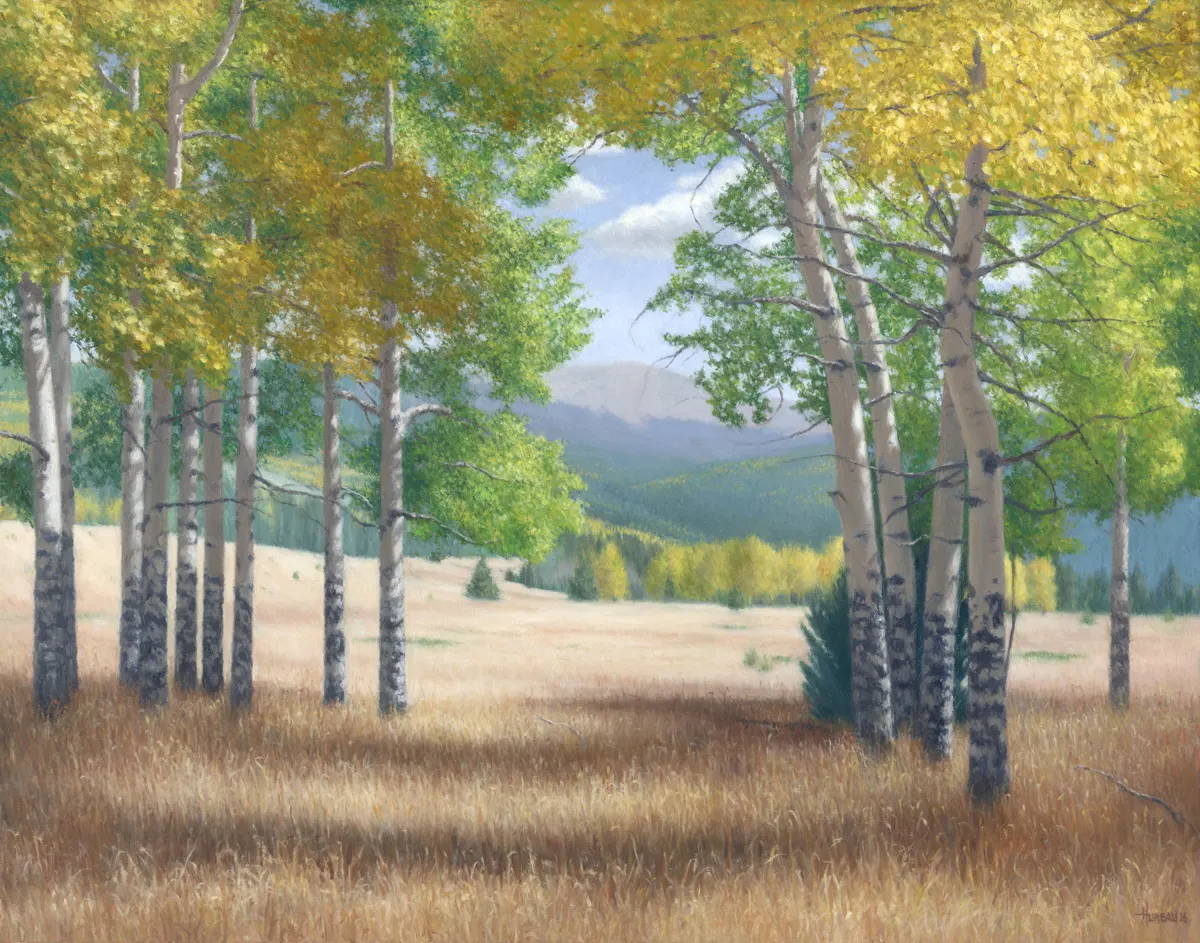 "I have explored and observed the diverse landscape of the Colorado and Front Range trails, fields, and stream for more than thirty years. I've been working to record these moments in my paintings. With the ever-expanding growth in the area, some of these landscapes may no longer exist or may be drastically changed. I feel it's important to capture them while it's still possible."

Visit us in Colorado Springs

Located in Historic Old Colorado City, since 1973, this location has maintained its reputation for authentic Native American jewelry, fine art, designer jewelry, bronze sculpture and home accessories. From traditional to contemporary, The Squash Blossom has something for everyone. 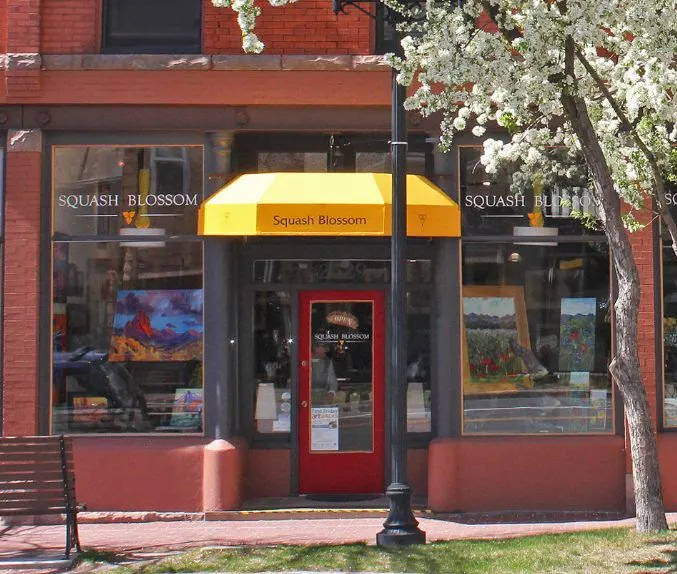