February Birthstone Profile
One of the Most Prized Quartz Varieties

St. Valentine, the patron of romantic love, wore an amethyst ring carved with the image of Cupid. Amethyst is the birthstone for February and also the gem for the 6th and 17th wedding anniversaries.

Fine amethysts have been set in religious and royal jewelry for ages. Amethyst was as expensive as, and equal in value to ruby and emerald until the 19th century, when large deposits were discovered in Brazil. Before the Brazilian discovery, Russia was the major source of amethyst. Today, most amethysts are sourced from Africa and South America. Brazilian amethyst sometimes forms in hollow, crystal-lined geodes so large you can stand in them. Amethyst is also found in the United States, outside of Phoenix, Arizona at the Four Peaks amethyst mine in the rugged Mazatzal Mountains.

Amethyst has been the most-prized quartz variety for centuries. A purple variety of quartz, amethyst contains traces of elements iron and aluminum. On the Mohs Hardness Scale, amethyst rates a 7 out of 10. This level of hardness allows for the use of ultrasonic cleaning, however, steam cleaning is not recommended. A soft brush with mild soap is the safest option. 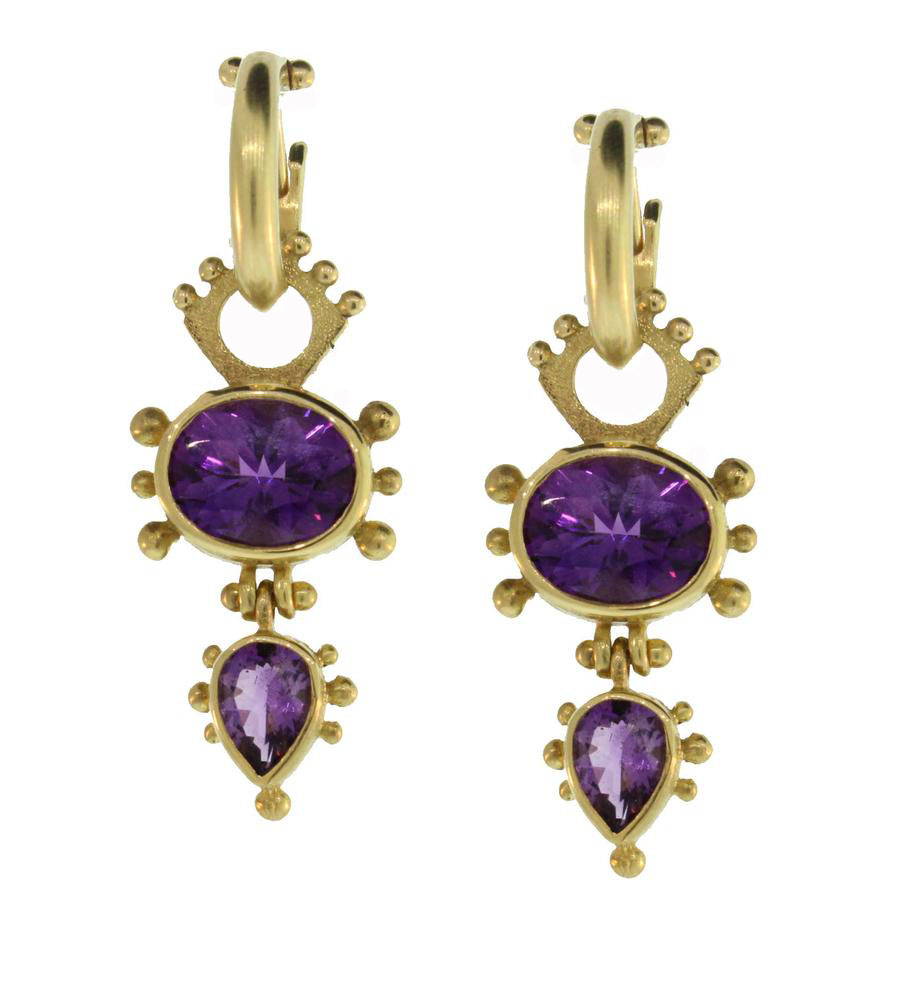 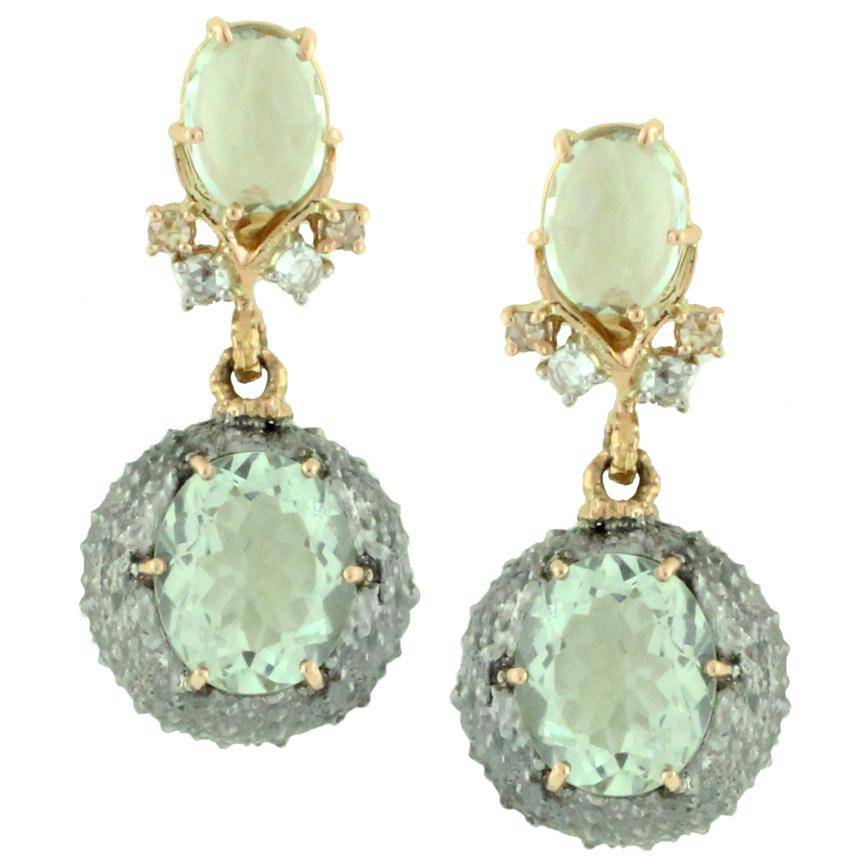 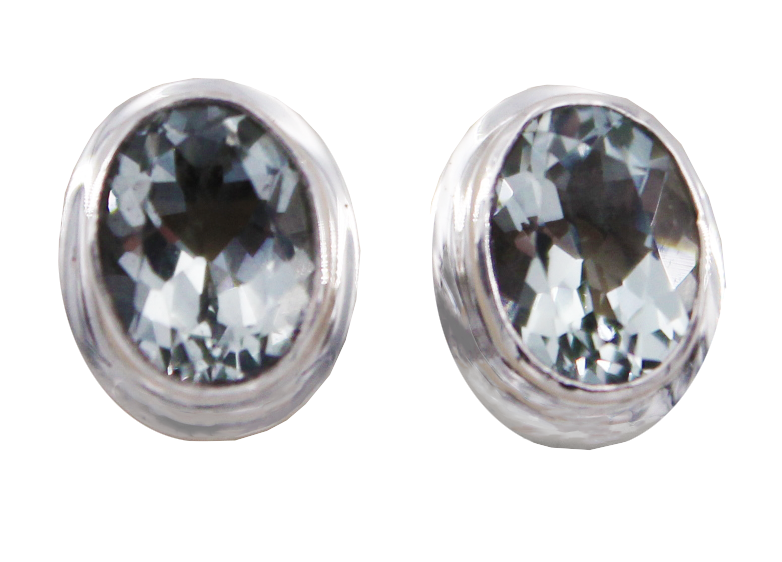 Ranging in color from pale to deep purple and even various shades of green, amethyst illustrates color zoning, or angular zones of darker to lighter color. The finest amethyst color is a strong reddish purple or purple, with no brownish or bronze colored tints, or any noticeable color zoning when you look at the stone from the top.

Amethyst is available in a wide variety of fancy shapes, including custom cuts. Much of the faceted amethyst in the market is “eye clean,” meaning it lacks eye-visible inclusions. Gem professionals overlook minor inclusions when the gem is richly colored or otherwise high quality. Visible inclusions in pale pastel-colored gems reduce their value greatly.

Energetically, or spiritually, the frequency of amethyst is connected to the third eye, crown and upper chakras, representing purification and protection, a connection to the divine. Amethyst aids in the purification of energy fields and protecting against low vibrational energies and negativity by creating a high vibrational “energetic shield” around one’s being. 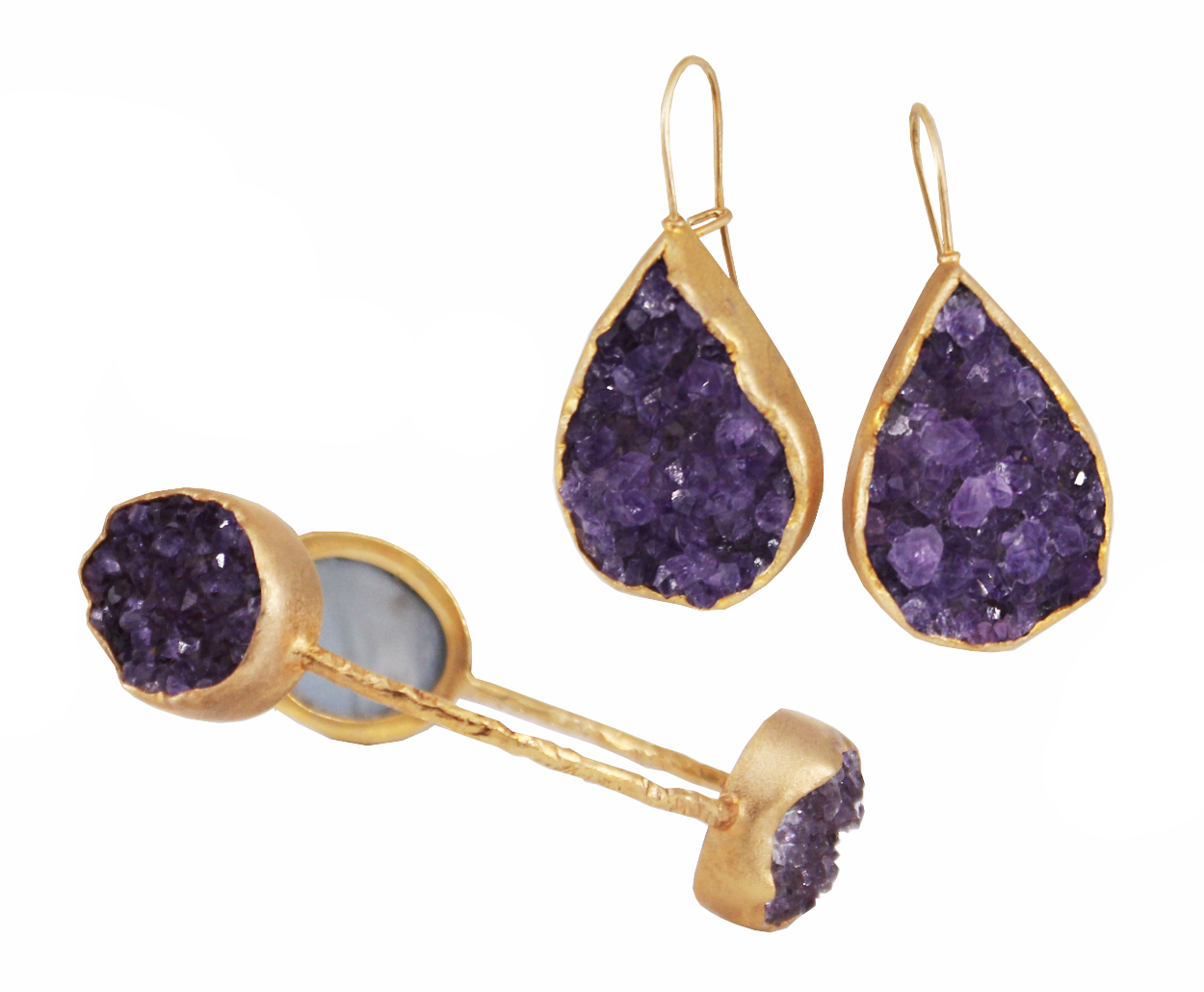 Not finding the perfect amethyst piece? Give us a call at 719-632-1899 and speak with our Custom Jeweler and design something that speaks to you!